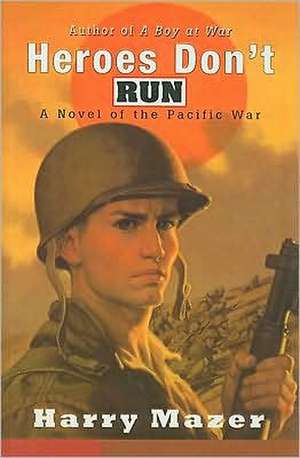 5 Review(s)
Desperate to fight in the war himself after his father dies on the USS Arizona, underage Adam Pelko enlists in the Marines and is sent to Okinawa, where he sees firsthand the realities of battle in the conclusion of Mazer's trilogy that began with A ...
Facebook
Tweet
Google+
Linkedin
Pinterest
Cod: 9780756981112 / 504066
Disponibilitate: In stoc
Producator: 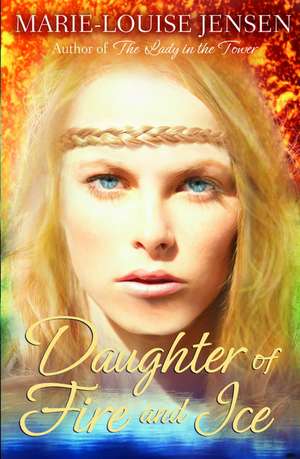 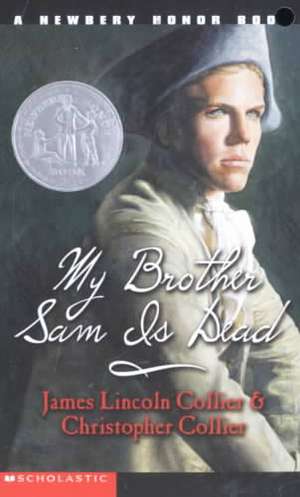 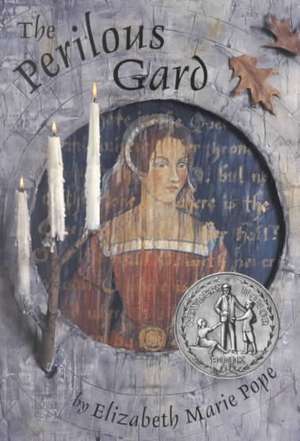 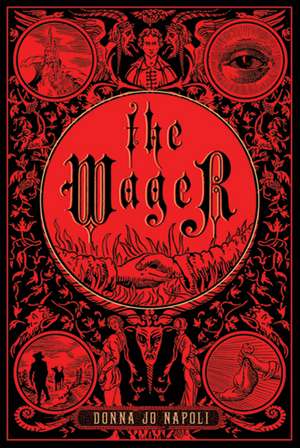 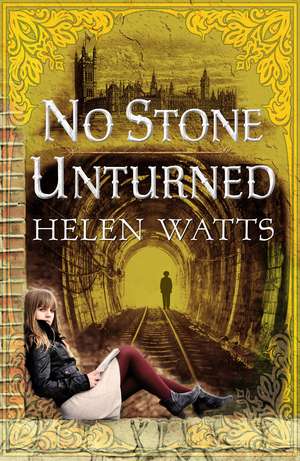 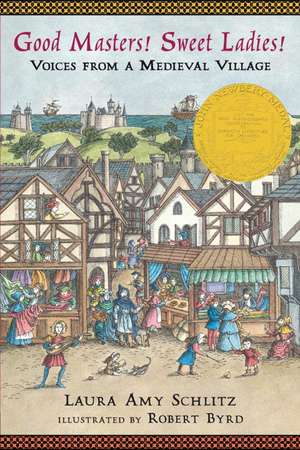 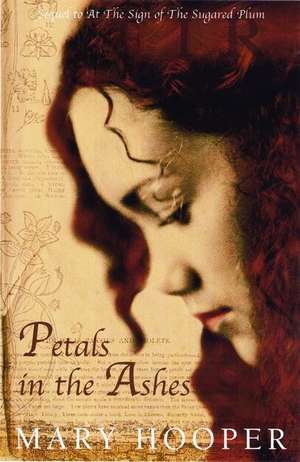 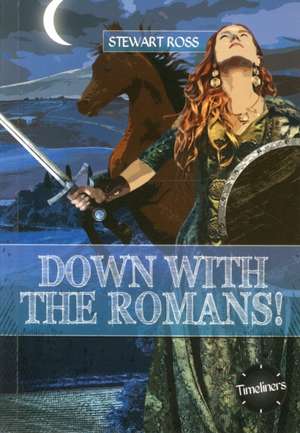 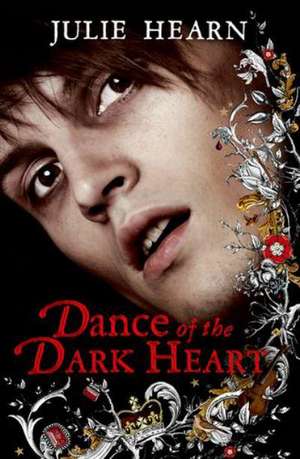 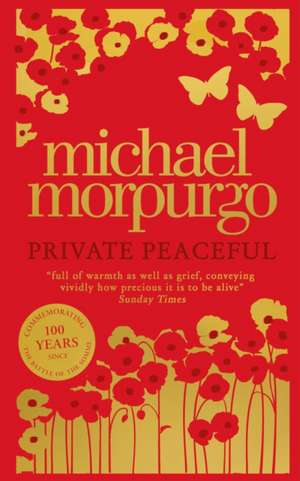 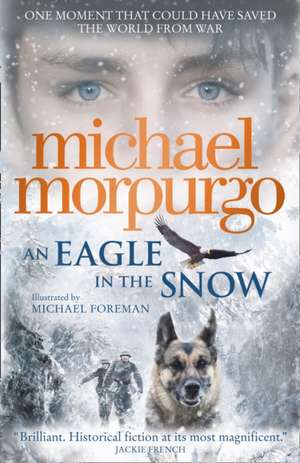